Home / About Una May 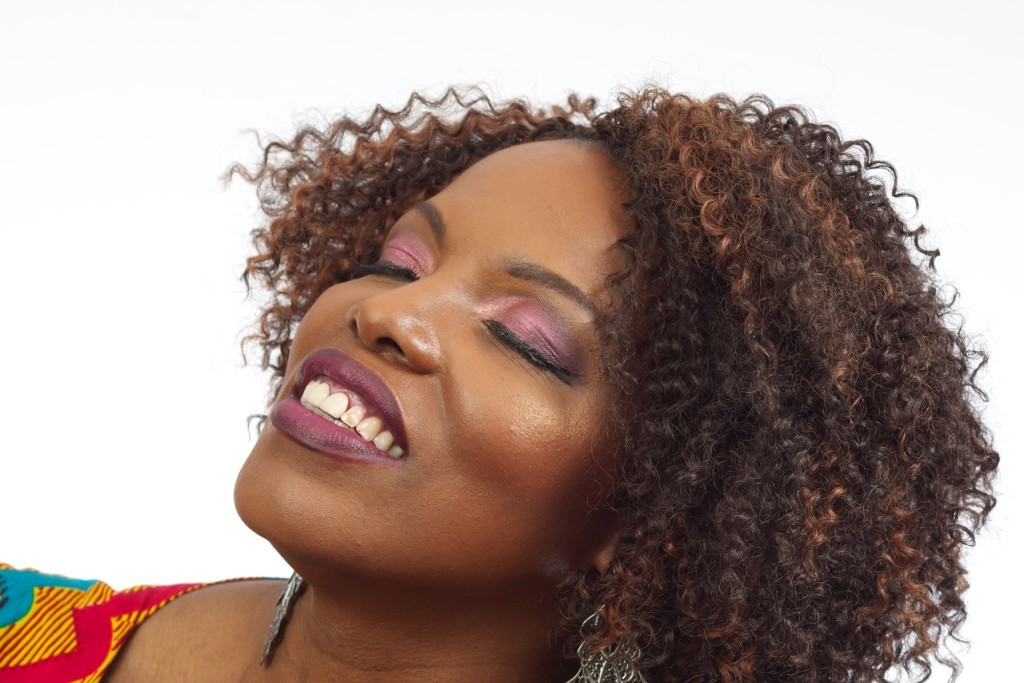 Una May is a talented vocalist, composer and vocal director, who has worked extensively throughout the UK on stage, TV and radio.

Her broad stylistic range and joyous vocalisations are reflected through gospel, jazz, afro-latin and blues.

Her workshops include glorious arrangements from the all-time Motown greats such as Marvin Gaye, The Supremes & Stevie Wonder.

She has worked extensively throughout the UK on stage, TV and radio, also alongside some of Britain’s top jazz musicians and performed internationally with the female a capella group Black Voices.

Born of Jamaican parents in Leeds UK, Una May is a truly liberating experience.

Una May has travelled in Africa, collecting and writing music, which she has arranged and developed with many choirs across Britain. In her workshops Una May shares African traditional music (mainly south and west) Gospel, Jazz, improvisation, rhythm skills and a whole lot more!

“I absolutely believe that people are less inhibited when they sing, especially African music. They let go and don’t have to worry about understanding the words. They are just conveying the spirit of the song.”

“I love watching people realise their own potential.”

“I am now working with opera singers in London. They will go into schools to teach children. You know, there is no mystery to singing. You just give yourself, let go, be free. When people realise there is no mystery, when they see me give myself, they just do it. They think, ‘This is something I can do!‘”